Not that Kind of Dr.

Welcome to my webpage!

I am an Associate Professor of Humanities at Northwest Missouri State University where I teach all of our ancient and medieval history/humanities courses. This page is designed to provide an easily accessible platform for my students to display their digital history and traditional history projects. It’s also a place for me to share a bit about the other sides of my life.

I am originally from the suburban Houston, Texas area (Tomball, specifically).  I went to Tomball High School, graduating in 1996 (well before Jimmy Butler).

I then went to Baylor University where I graduated in 2000 with a Bachelor of Arts in History and a minor in Classics.  It is at Baylor that my deep and abiding love of the ancient world was fostered and grew into an outright obsession, one which became my chosen career path.

After Baylor, I attended the University of Nebraska-Lincoln earning a Master of Arts degree in Classical Studies (Greek and Latin languages specifically).  But, I was not quite finished with school yet.  I left Nebraska for the bohemian country chic of Columbia, Missouri where I attended the University of Missouri-Columbia (Mizzou) graduating with a PhD in History in 2009.  My dissertation, “Damn with Faint Praise: A Historical Commentary on Plutarch’s De Fortuna aut Virtute Alexandri Magni,” under the direction of Dr. Ian Worthington (now of Macquarie University) argues that a young Plutarch was speaking more tongue in cheek about Alexander and did not actually see Alexander as a model ruler, the quintessential philosopher-king; in fact, it was the exact opposite.

That work spawned an entire in shift in my approach to the study of Alexander. When I graduated with my PhD, if you had asked me what my specialty was, I would have said fourth century Greece and Alexander “the Great” with a little of the Hellenistic World thrown in for spice. But now, I would say I am a specialist in the reception of Alexander “the Great” with particular emphasis on how the Romans–both of the Republic and the Principate–used and abused the life and career of the Macedonian king. This research has had a tremendous impact, I think, on how we view Roman imperial motivations and policies, which, believe it or not, is quite relevant in today’s political, global climate.

In addition to my research and teaching, I am co-editor of Scholastica, an undergraduate journal in the humanities (and social sciences) as well as co-founder of DH Northwest, a landing site for all things humanities which is geared toward undergraduates in the Midwest.

In my free time – what little I have, I love playing in my flowers beds, cooking for friends, and reading. But I have an unapologetic love of travelling, especially in Europe. In the spring of 2017, I was presented with the opportunity to spend a full semester in Athens, Greece. Of course, I said yes. Any self-respecting ancient historian says yes to an opportunity like that. I learned a great deal in those 5 months in Athens and many of those ideas have spawned this site as well as ideas for digital history projects that will eventually fill this site.

I hope that you enjoy your foray through the ancient (and sometimes medieval) world that my brilliant students at Northwest present. And I hope you do not experience any cuteness overload when seeing the tiny “tea cup” humans (shout out to True Blood fans!) I call my nieces and nephews.

If you have any questions or comments, let me know!

T-minus 2 days until the Spring 2021 series of Occupy Valk kicks off! @NorthwestPols https://t.co/l945kWKbBQ 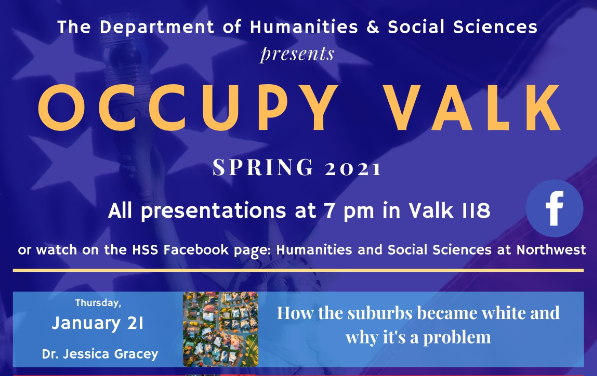 @rvoss @lukebcampbell Had a near heart attack... i was touch and go until the end of the game...practically in tears...don’t want to go through that ever again
h J R

@MonkWerks1 Pretty much...We have a state legislature that doesn’t really care about our schools or teachers.
h J R

This is insanity, MO!! We need qualified, trained teachers https://t.co/ToomlsCgPN 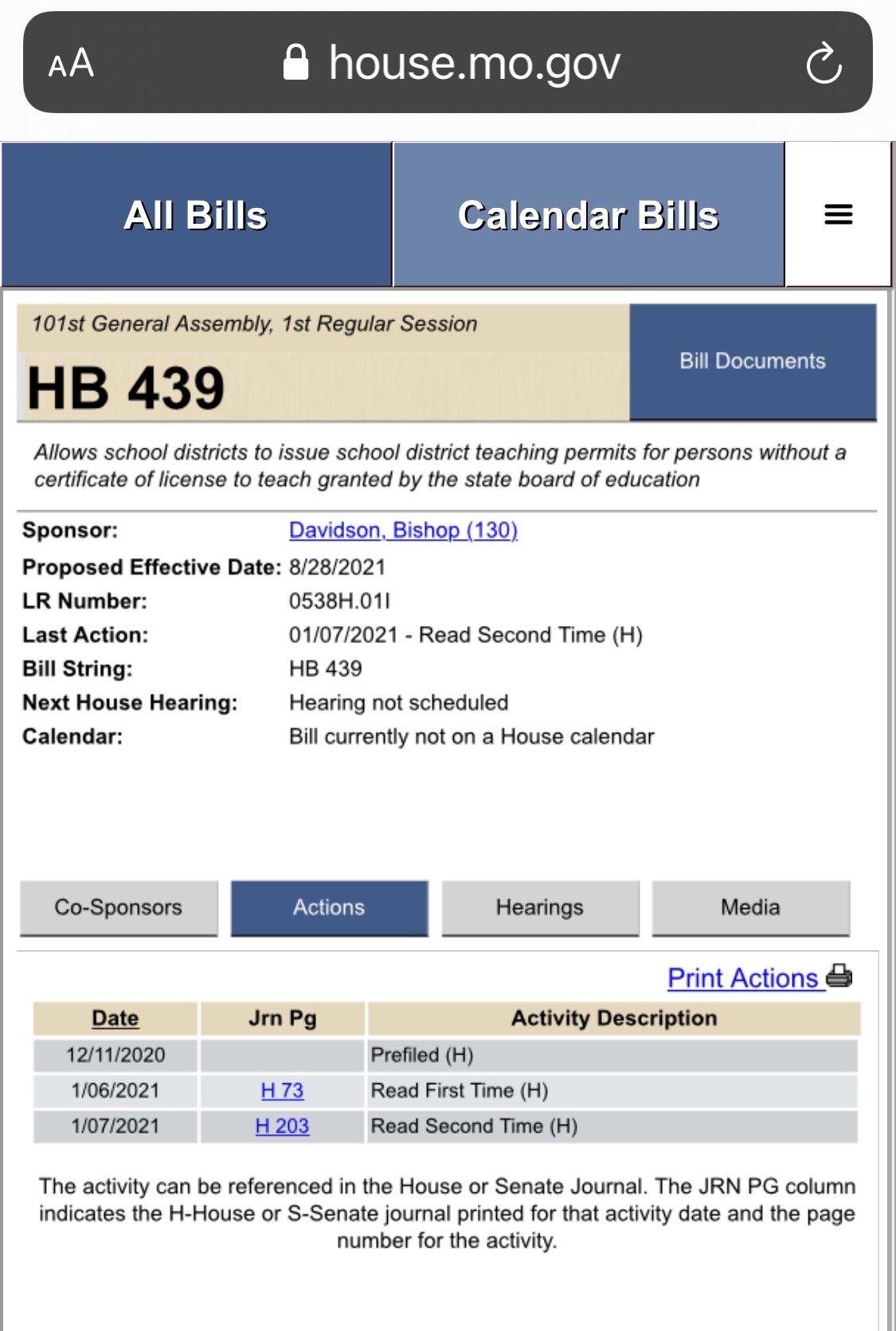